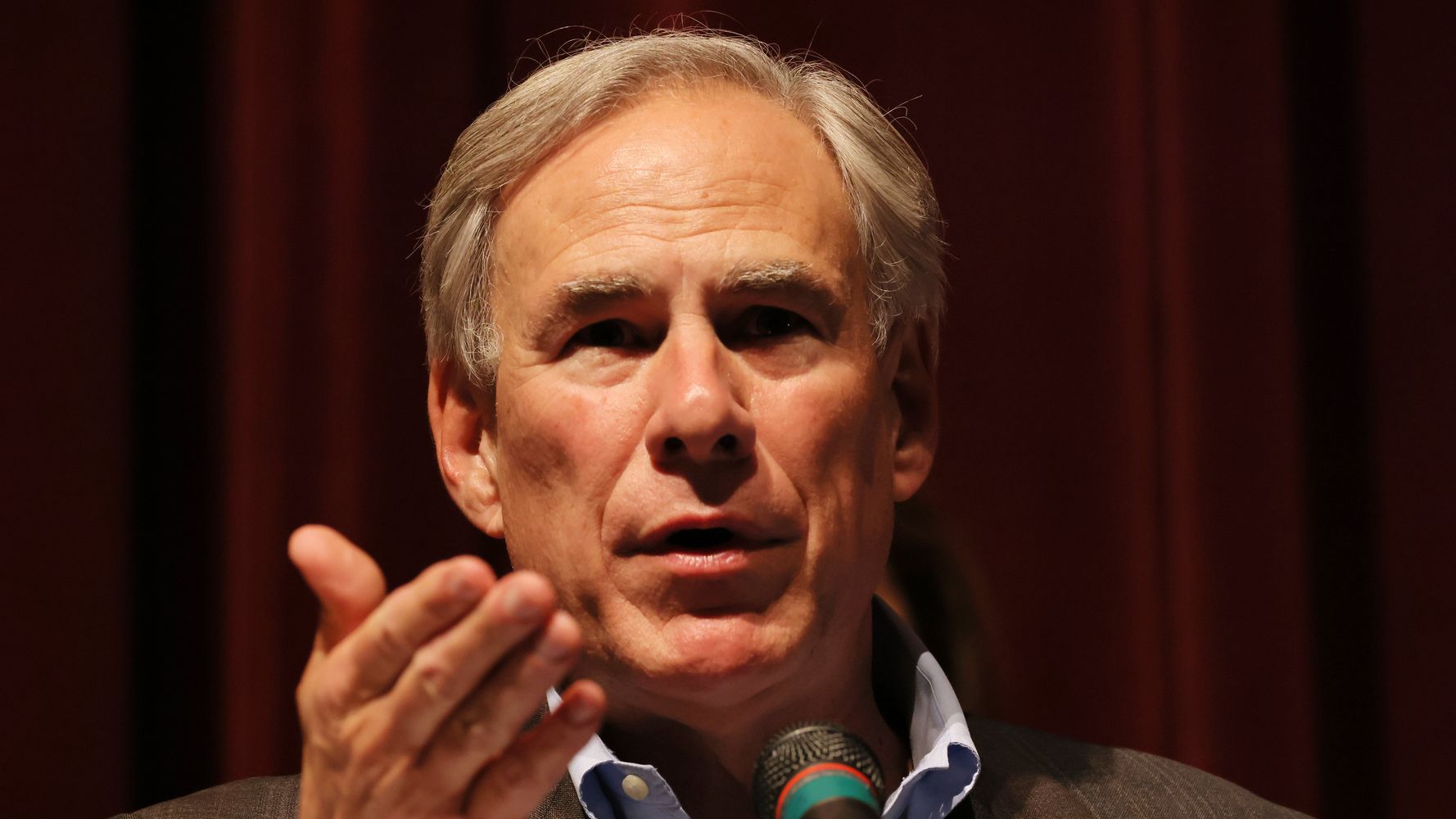 Texas Governor Greg Abbott, who attended a campaign fundraiser hours after a shooting that killed 19 students and two teachers in Uvalde, was reportedly at the fundraiser for hours.

The Republican governor, who initially said he stopped ‘on the way’ to Austin to ‘let people know’ he couldn’t stay, visited the fundraiser in Huntsville, at 150 miles east of Austin, the Dallas Morning News reported.

Records obtained by the outlet show the governor, via loaner jet, arrived in Huntsville at 4:52 p.m. and did not leave until about three hours later.

Abbott could have raised up to $50,000 at the event, hosted at a private home by host Jeff Bradley, according to the newspaper.

The governor’s campaign spokeswoman, Renae Eze, wrote in a statement that “Abbott’s description of his movements that day is accurate.”

“Unlike Beto O’Rourke who took advantage of the Uvalde tragedy by increasing his fundraising efforts and resorting to political stunts, Governor Abbott has canceled all political activity, including fundraising,” he said. wrote Eze.

O’Rourke, Abbott’s Democratic gubernatorial opponent, called the governor at a press conference the day after the shooting.

“It’s on you. Until you choose to do something different, it will continue to happen,” O’Rourke said in May. to be killed as they were killed at Uvalde yesterday.”

Abbott, in an interview with KENS-TV on Friday, reiterated that he was at the fundraiser to let people know what was happening in Uvalde and “answered questions about it” at the event.

The report comes as criticism continues over law enforcement’s response to Uvalde’s shooting. The outrage led Uvalde School Police Chief Pete Arredondo to resign from his position on city council earlier this month. Community members continued to demand his removal as the school’s police chief and that other local officials be held accountable.